Have you ever noticed the way your favorite band or favorite singer dresses while on stage? They tend to look pretty good, or they at the very least dress in a way that suits the type of music they play. It’s one thing to be able to sing, but part of learning how to become a singer is taking your image into consideration. Image is one of the most overlooked aspects of becoming a musician/singer and is usually one of the easiest aspects to fix. The importance of your image will vary depending on your goals, so if you only want to become a singer for the fun of it then it isn’t something to worry about. However, if your goals involve record labels, such as being in a signed band, or becoming a pop star, then you should really take your image into consideration.

So what exactly does it mean to have a good image? All it really comes down to is putting some effort into your appearance, as well as making sure it fits the music you are singing. It does not mean dressing like someone you’re not, nor does it mean dressing in a way you are uncomfortable with. Nothing is worse than a phony or uncomfortable looking singer. For example, if you were going to an audition, then wearing one of your best outfits would suffice.

Consider going to a hairstylist if your haircut doesn’t suit your look. If you are unsure of what good image looks like, have a look at some of your favorite artists and musicians for some inspiration. You can even look at the finalists on the Idol competitions, as they are also always pretty well dressed.

Why even bother with the image? Shouldn’t your voice be enough to carry you to singing stardom? Your singing is obviously the most important, but if your look really goes with the music, it makes your music and performance that much more believable. 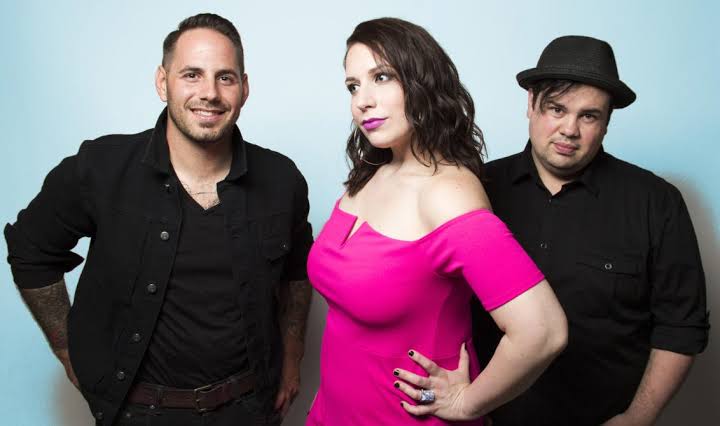 Take Lady Gaga for example. Lady Gaga is definitely on the extreme end of the spectrum here, but imagine if she dressed like plain jane while on stage. Her music wouldn’t be nearly as effective. This doesn’t mean you need to start dressing outlandishly or start wearing things you normally wouldn’t though. Take Taylor Swift for example. Her look is far simpler, but it still works and looks great, especially because it matches her music. 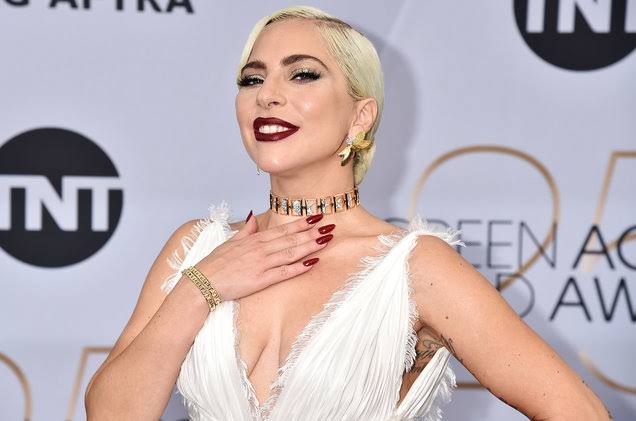 When people go to work, they dress a certain way. Be it a uniform, business suit, whatever. You wouldn’t go to work without it. The idea is similar to becoming a singer because it shows you care about what you do and you put effort into the little details. Same idea with handing in a project at school. The project that gets handed in with a folder, title page, pretty cover, usually gets a good mark because of the effort put into it, and the attention to detail.