Glass is a strange material. It's firm like all solids but has an atomic structure that's similar to liquids. All around us is glass. Glass is everywhere, in our windows and beverage containers. Mirrors and light bulbs. Car parts and smartphone touchscreens. What is Glass?

Glass is considered solid. It feels solid but it's not. It is what is called an amorphous solid (pronounced "Ay-MOREss") Glass atoms are not like other solids where they are placed in regular, repeating crystal patterns. Instead, they are randomly arranged in a jumble.

This is closer to the atoms found in liquids than it is in crystals. It's because of the way glass is made. First, you melt a raw material such as sand and then cool it. The cooling process is so rapid that the atoms don't have time to settle into a crystal structure and the material becomes solid again. To understand more about glass, you can visit the website – big4bio.com. 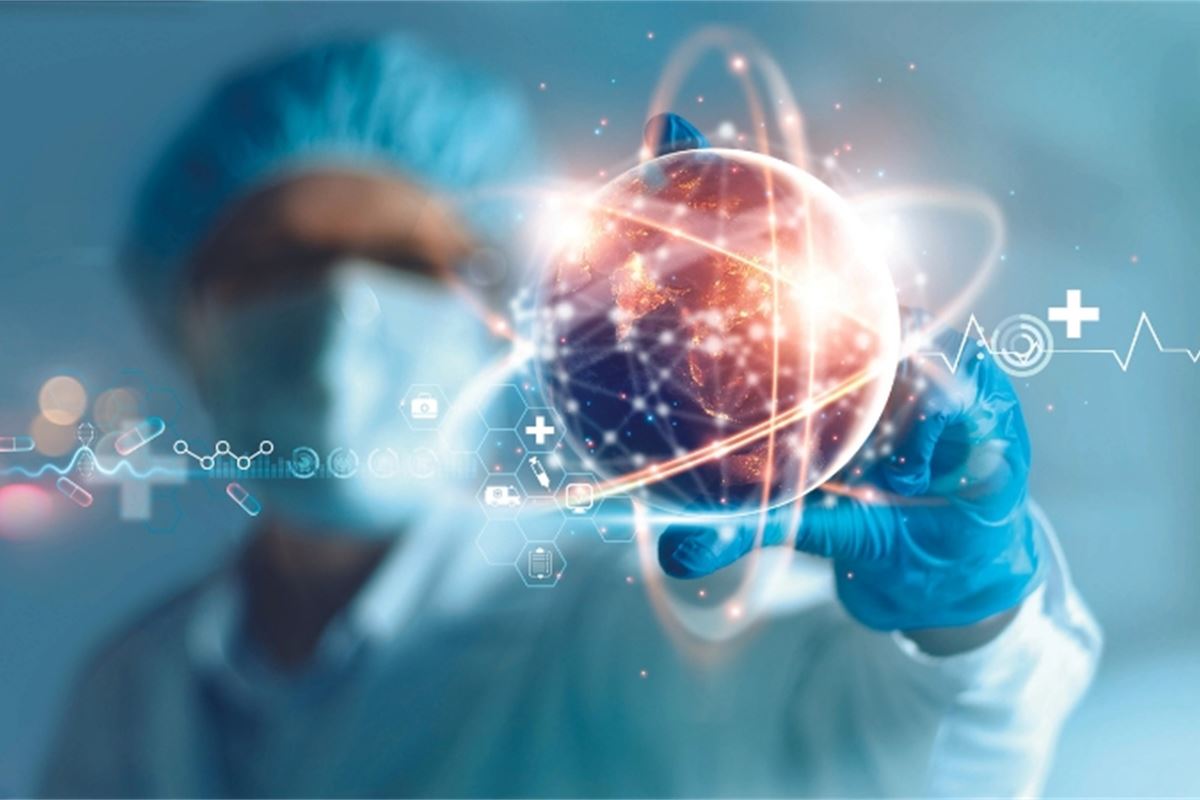 Glass has been made by humans since ancient times. Glass could be made even more useful by new modifications to the age-old material. For example, tiny spiral etchings could allow light to skirt more easily across its surface.

However, not all glass can be made by humans. Glass can also be made by lightning and meteorite strikes. For example, lightning may turn tiny pieces of ash formed by volcanic eruptions into glass beads showers. Water on the moon could be covered in glass created by tiny space rocks striking its lunar surface. These glasses can be studied by scientists using telescopes and microscopes.